from Wreck Up My Versions (ep) by tone396 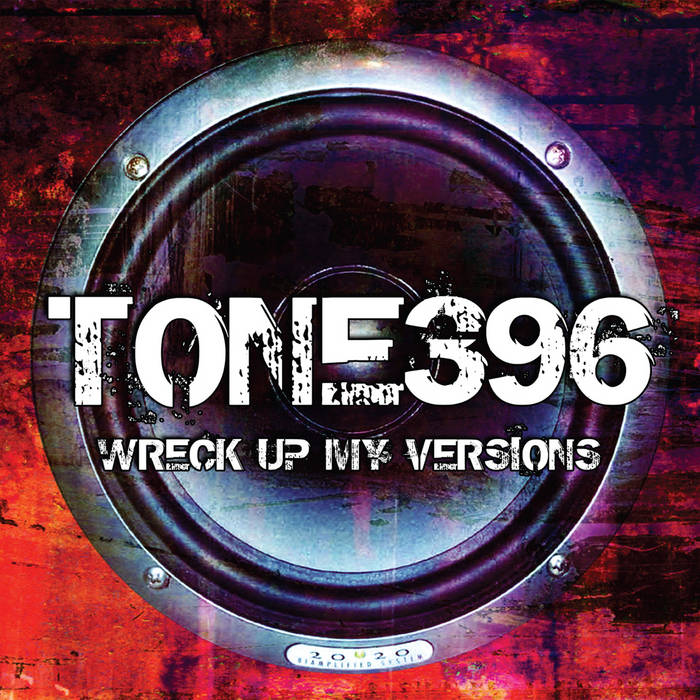 Version Big-Fi bring wired-up punk energy, super heavy reggae grooves and booming dub echoes to the forefront, as well as taking in influences as diverse and eclectic as King Tubby, The Clash, Massive Attack, Dreadzone, Joe Gibbs, Suicide, Scientist, Death In Vegas, The Specials, John Barry & Pop Will Eat Itself they have a foot firmly implanted in the 21st Century taking Dub forwards and upwards. ... more

Bandcamp Daily  your guide to the world of Bandcamp